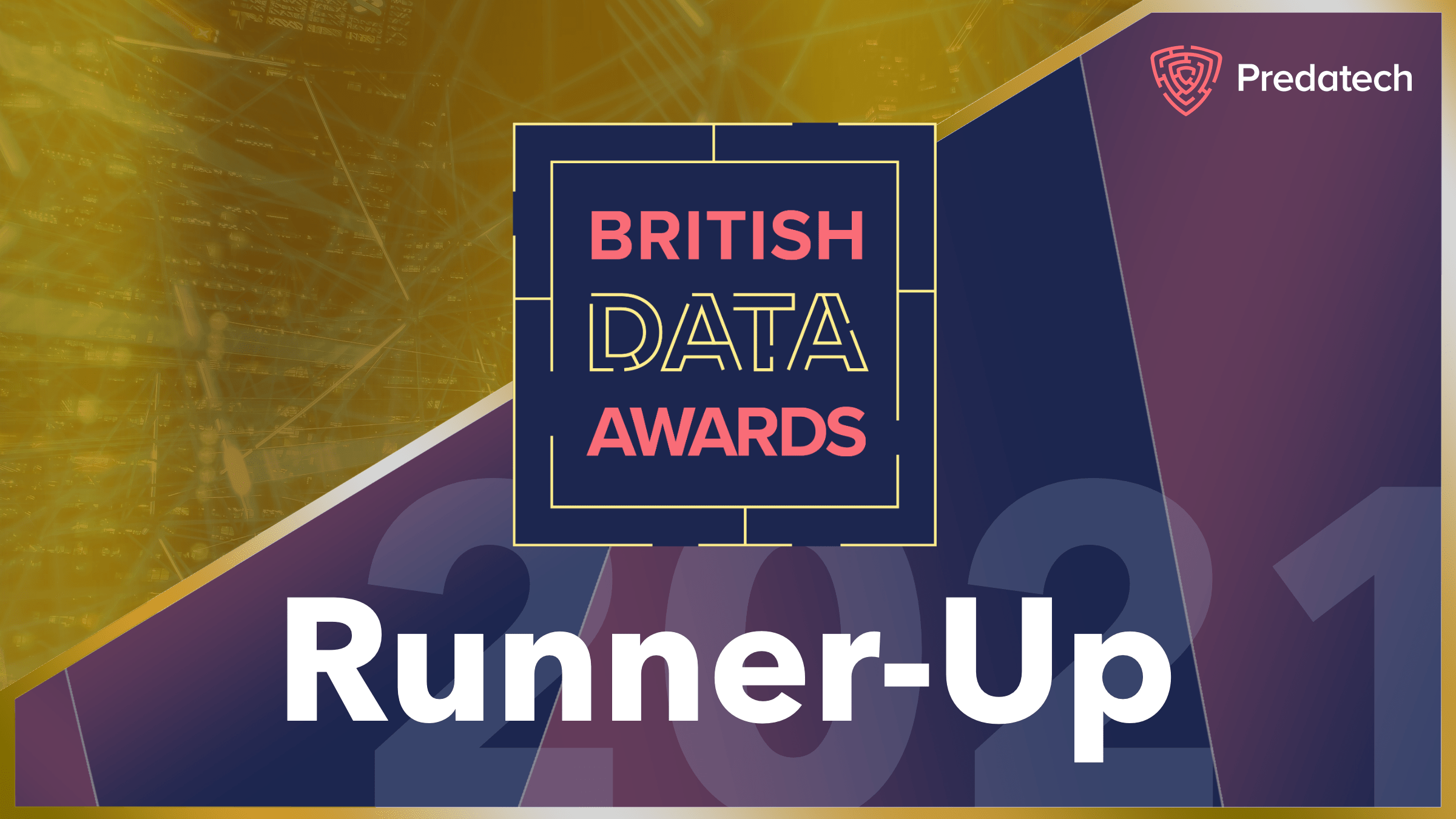 Synap Announced as Runner-Up for EdTech of the Year

We’re delighted to announce that Synap has been named a Runner-Up at the British Data Awards 2021! The British Data Awards is an annual campaign run by Predatech, celebrating the organisations and people that are deeply passionate about data and helps to uncovers data success stories. Participants this year include FTSE 100 giants, tech unicorns, innovative start-ups, large public sector bodies, agile not-for-profits and everything in between.

"Everyone at Synap should be really proud. It's a huge achievement especially given that we were competing against some larger/more established companies!" - James Gupta, CEO at Synap

This year we competed in two categories; edTech of the Year and Start-up of the Year. With some 149 entries received, competition to be named a 2021 Finalist proved to be particularly tough. However, we were thrilled to discover we made it as a finalist in both categories! Of course, we would have loved to win but we're really pleased with the final result, and that all the hard work put in by our team have been recognised.

“I’d like to extend my congratulations to all our 2021 Runner-Ups. With 149 entries received this year, being named a Runner-Up is a real achievement, and all organisations should feel immensely proud. I’m really excited to see what the next 12 months has in store for them all.” - Jason Johnson, Co-Founder of Predatech and British Data Awards judge