A small but dedicated team 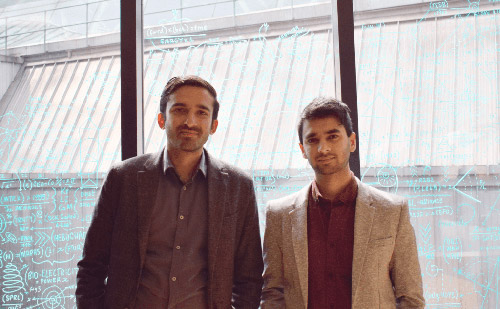 Founders James and Omair met while they were studying medicine and Leeds University. They shared similar studying problem and the same problems faced by many students and professionals across the world – that sitting at a desk learning from a book can be restrictive, dull, and repetitive, with no way to measure their progress. The guys developed the earliest version of Synap to solve this problem

Synap became incredibly popular with university students, with the app focusing on short, regular study sessions students were able to study on the go straight from their phone. After partnering with Oxford University Press to provide exclusive online content to medical students Synap continued to grow and is still used by 1 in 4 UK medical students 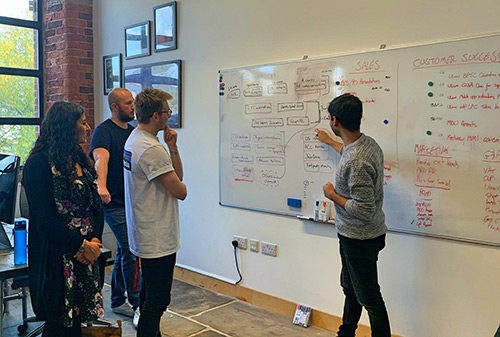 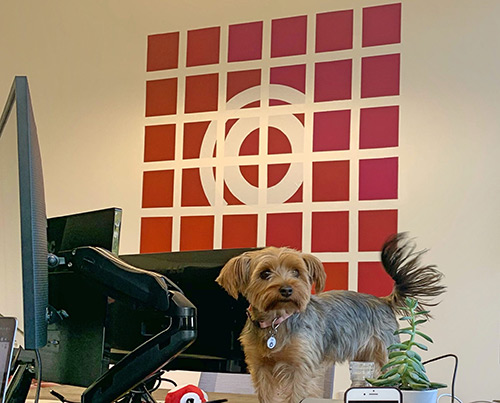 After graduating James and Omair grew the team and set up offices in Leeds. The Synap team continuously developed the platform based on user feedback and began to offer a white-labelled verison of Synap to businesses as a fully fledged Learning Management System (LMS).

Over the last few years Synap has won a number of high profile awards including Northern Stars, Leeds Startup of the year, and has been named as one of the top 10 British AI companies to Watch by Business insider.

The team has grown from just 2 to 9, bringing to the team experts with backgrounds in teaching, economics, IT and business. Along side the platform we also offer clients our expertise in implementing effective, and engaging training at scale. 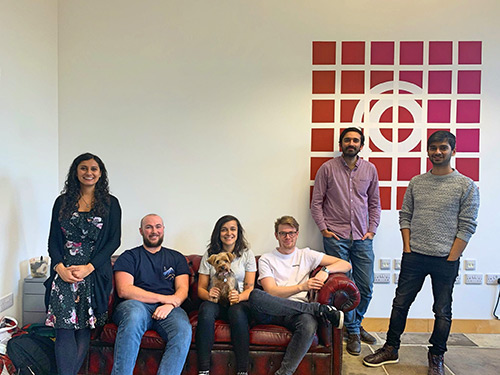 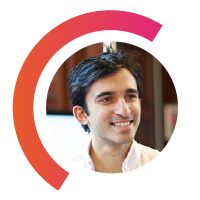 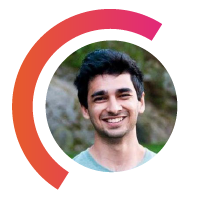 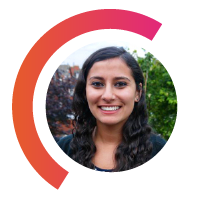 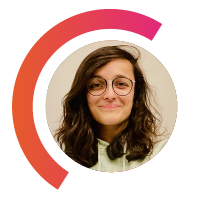 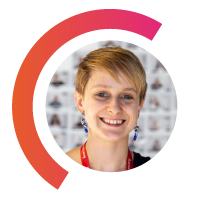 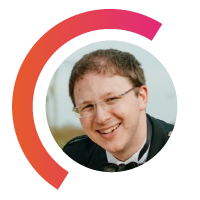 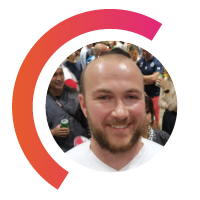 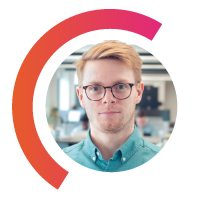 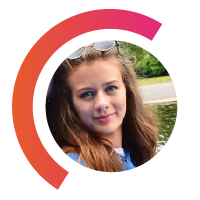 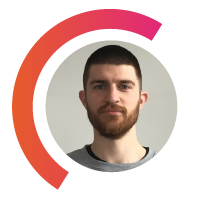 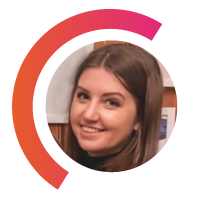 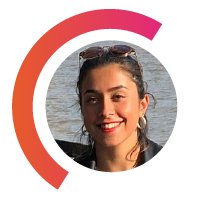 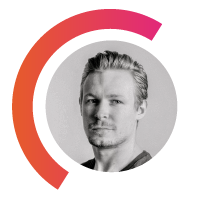 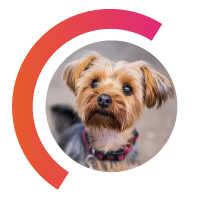 Discover how Synap can transform your online course and exam delivery