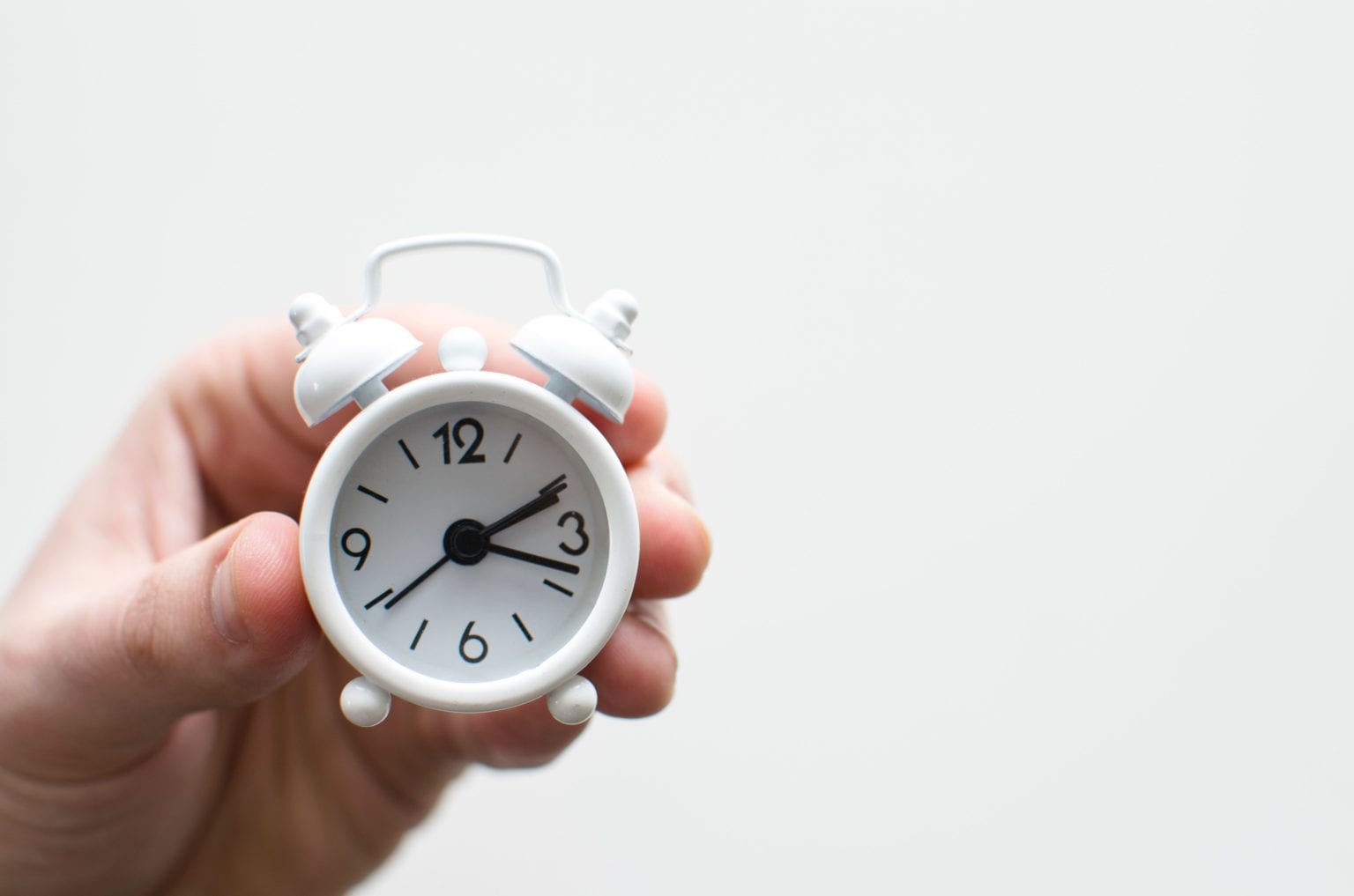 What is Spaced Learning?

What is Spaced Repetition, and Why Should Students Use It?

Throughout their education, however long it lasts, and then on into a working environment, both students and employed professionals are expected to both learn and retain vast quantities of information. This might be easier to source than it would have been for previous generations, but the need to find ways to both learn and retain remains. In fact, in a world with ever more ways of disseminating data, and of sidelining attention, it could be argued that finding workable processes is of increasing importance.

The beginnings of spaced repetition as a learning device

Over 80 years ago, in his book ‘Psychology of Study’, the British philosopher and industrial psychologist Professor Cecil Alec Mace, who later became President of the British Psychological Society, first offered the idea that spaced repetition could be used to improve learning. About 15 years later, his ideas were tested on more than 3,000 sixth-grade Iowan students by H F Spitzer. The theory was shown to be effective in practice.

It is now used in many different learning contexts. Over time, it has also gained a range of other descriptors, including expanded rehearsal, repetition spacing, spaced retrieval, and graduated intervals. The variety of such names does tend to suggest the processes that allow this theory to work in practice. Indeed, many of the more innovative educational platforms, such as Synap, are careful to fully incorporate spaced repetition as part of their algorithms. Such platforms work to intelligently optimise the time spent in revising, allowing students to learn more in the limited time they have available.

The process of spaced repetition

The basis of this technique is to allow increasing lengths of time between subsequent reviews of the previously learned material. This makes use of the widely recognised ‘spacing effect’ whereby humans (and many other animals) find it easier to remember items or information when these are studied on a few occasions over a long timespan. The traditional way of repeatedly studying the same content in a much shorter period is shown to be much less effective on a long-term basis. We now know why putting off your studying and then ‘cramming’ until dawn the night before an exam tends not to work!

The idea of this spacing effect was identified and published over 130 years ago by the German psychologist Hermann Ebbinghaus, a recognised pioneer in the study of memory. 50 years or so later, C A Mace moved us onwards. He talked about ‘acts or revision’ which were spaced over gradually increasing time intervals, such as one day, two days, then four, eight and so on.

Spaced repetition in a modern context

We talked about ‘cramming’ earlier. It is typical of a learning process where passive study methods are used. This involves attempts to simply reread and memorise often complicated content. Educational psychologists and cognitive neuroscientists are going to tell you that learning that is both active and challenging is much more likely to deliver effective results.

The use of intelligent algorithms in computer-based learning, like those used by Synap, help to create an active learning environment, making use of devices such as multiple choice question formats. The key, when using ideas such as these, is that the algorithms help monitor progress, and can then suggest the ideal time to return to specific sets of questions.

In this way, spaced learning is built into a student or working professional’s learning environment. It takes an old and well-proven idea and transforms it into a thoroughly practical modern context. Perhaps we should all listen to the words of Ghandi when he recommended: ‘Live as if you were to die tomorrow. Learn as if you were to live forever’.