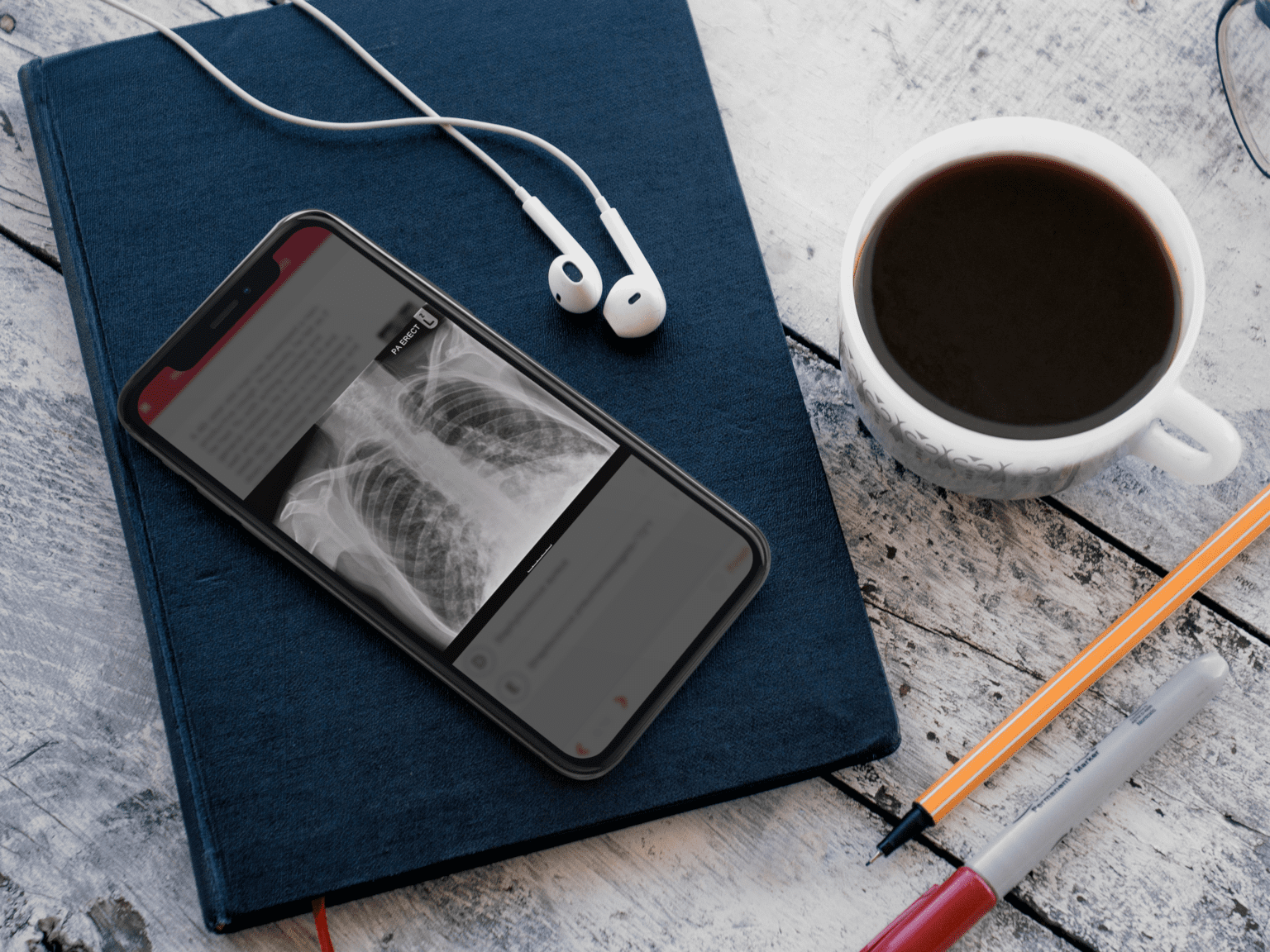 Virtual Reality. Augmented Reality. Gamified Learning. Blended Learning. Mobile Learning… The list of technologies that promise to revolutionise medical education (or education in general) could go on, creating an exciting yet daunting task for the course leaders and educators who have to evaluate them.

The visceral appeal of technology is understandable: technology is cool, and it’s increasingly a part of student’s lives and therefore something that they expect to be integrated into their curriculum. However, it’s worth bearing in mind that use of technology is only a means to an end, and without a clearly defined implementation plan and goal, projects are often doomed to fail. Medical schools therefore have the difficult job of balancing student demand for technology with resource constraints and opportunity costs. This isn’t easy, especially considering that technology is evolving at such a rate that it is very difficult to find traditional evidence-based appraisals of these implementations, before the technology that was being tested is obsolete.

It’s easy to see how unchecked enthusiasm for technology could be disastrous, if medical schools were to take too many risks and replace traditional-but-proven learning models with exciting-but-unproven tech-based alternatives. An example of this can be seen in ‘Problem Based Learning’, an intuitively appealing idea that medical schools could modernise their approach to teaching by creating a curriculum that traded traditional lectures for small, group-based discussions where students were ‘put in charge of their own learning’ and encouraged to solve problems. A number of medical schools completely swapped out their curriculum to PBL, though even the most favourable studies now show that, at best, PBL is no better than traditional learning. A number of medical schools now have to move back from PBL to a more traditional curriculum, which is obviously not an inexpensive process. The PBL example shows that it is possible for people and institutions to get over-excited about a new idea, and to sacrifice tried-and-tested techniques in favour of them. It is worth bearing this example in mind as a warning of what can go wrong when evaluating new technologies. It is perfectly reasonable to assume that new technologies can lead to significant improvements in medical education but they need to be considered carefully.

“…the best system is the one that people will actually use”

In order to successfully evaluate new technologies, educators should first speak to students about what they are already using. In the vast majority of cases, medical students will already be using technologies to help their learning, and where possible the medical school should look to complement and support, rather than replace this. After all, the best system is the one that people will actually use.

Secondly, educators should consider what metrics to measure success by. This can be tricky and there’s rarely a single metric that can measure the impact of a complex intervention, but it’s important to have at least some indication of whether the technology is better or worse than the thing it replaced.

In summary, we’re in a very exciting time for medical education. New technologies mean that medical students can get more exposure to conditions, procedures, and emergency scenarios during their time at medical school, or even just from home with the right equipment. Similarly, even more established technologies and platforms such as Wikipedia, blogs, and YouTube are enabling a revolution in ‘peer to peer learning’, with content being created, reviewed, and consumed by students themselves, with little to no input from the medical school. The role for medical educators is to successfully guide their institution, and their students, through these changes and to implement technologies in a way that produces safer and more competent doctors. This means saying ‘no’ to new technologies just as much as it means saying ‘yes’.